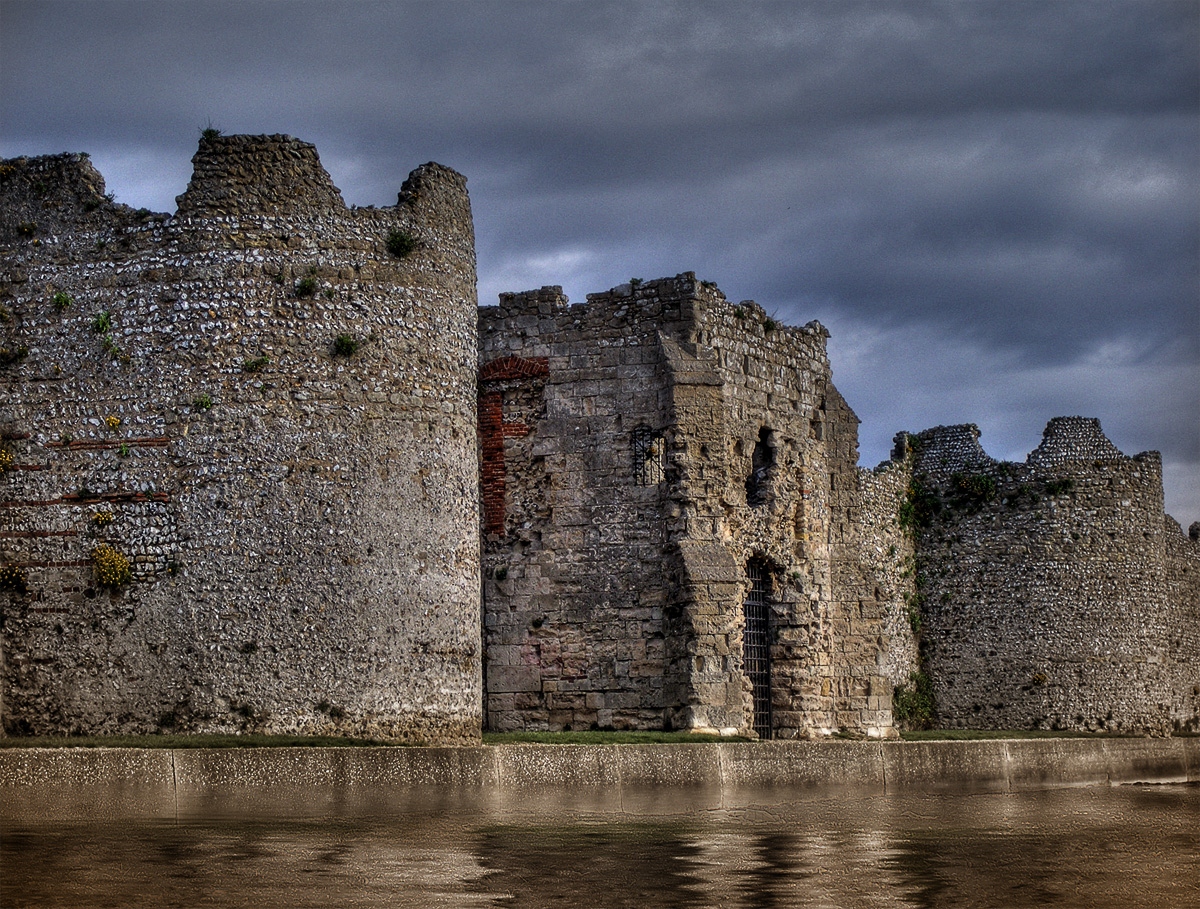 Aside from further small gains by Marcus Aurelius the borders of the empire had been more-or-less fixed by the time of Antonine. There would be further refinements made to increase the effectiveness of border patrols and new systems installed to counter specific new threats, notably the so-called “forts of the Saxon shore” recorded in the Notitia Dignitatum, an example of another type of frontier in Britain, but this third-century maritime system cannot be effectively compared with overland and riverine limes and therefore lies beyond the scope of this work.

Click Here for further details on the Notitia Dignitatum